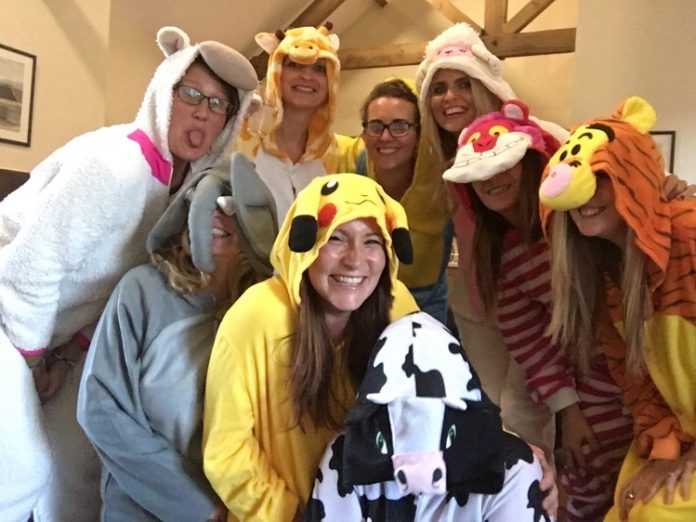 When I was younger I went to a lot of parties. These were ‘American Pie’ style parties in that they were full of youths drinking large amounts and dancing and playing games, only they weren’t because we lived in rainy England and we drank cheap white lightning… Still though they were a lot of fun, and I really enjoyed meeting entirely new people and getting out of my usual comfort zone. What made them especially good was that it was my friend Goof who was bringing me along, meaning that I really didn’t know anyone at these parties (and often he didn’t really know many people either) and that I could go in there with a completely fresh reputation.

The reason that Goof used to bring me along you see was that he was new at his college, and that he said I was the kind of person you could ‘introduce to anyone’. I was able to rub along and mingle with people that I didn’t know, and I generally went down well with his friends who would then invite me to the ‘sequels’ in my own right. This is a skill I then developed further with the practice that came, and it has since benefited me in a number of different situations and helped me to network and make new friends as an adult.

I’m not saying I’m super smooth, but I have picked up a couple of pointers over my time. Here I’ll share a few to make sure you get invited back to your parties…

Be Able to Go Off On Your Own

If you’re being brought to a party with a friend then you’re there as their wingman or winlady, but you don’t want to cling to them like glue. They won’t be able to have a good time if they’re constantly worried about what you’re doing, and you can end up looking a bit sorry for yourself. If they’re happily chatting to someone, then go and get another drink or busy yourself with your phone or looking around – then strike up conversation to the next person you see who is looking a bit like a lemon.

If there’s one sign of a dullard at a party, it’s that they keep trying to force the conversation to points that they want to talk about. It’s a sign of being socially inept, and it’s common at corporate functions when someone wants to promote their own agendas. These are also the people that everyone else in the function rooms go out of their way to avoid though – so just don’t be ‘that guy’.

Being someone who can genuinely listen to what other people have to say is a simple way to be liked. At the same time, by just listening to what someone has to say and making the right comments, you’ll be able to move the conversation on easily and you’ll find it flows much longer before you run out of things to say.

Derren Brown in his book Confessions of a Conjuror explains what he sees as the secret to ‘making friends and influencing people’ as simply being a genuine and decent individual. There is a lot of truth in this, and if you really want to extend the hand of friendship then offer everyone a shot of your spirits (turn it into an event and you can be the ‘fun one’ too), or a can of your beer. At the same time, make sure that you don’t get petit about the drink you leave at the party or get caught stealing anyone else’s.